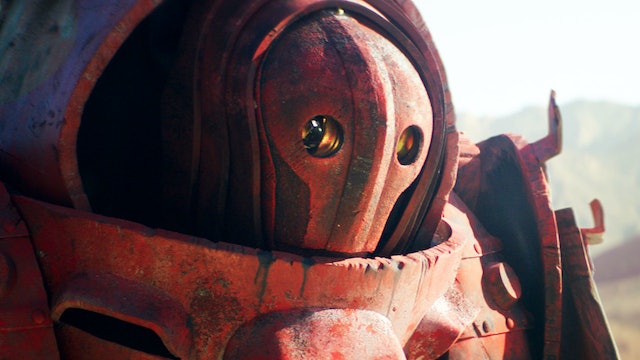 In a war-torn land of man vs. robot, a young runaway slave searching for his father must ally with a broken and battle-scarred war-robot or be hunted down by his brutal overseers.
When 11-year-old runaway slave Wei Zhang Ô¨Ånds Red -- a broken-down war robot -- he's terriÔ¨Åed. But the unlikely pair quickly learn their only chance of survival is to work together to escape the brutal tyrants who've turned them each into slaves. More than that, they realize they've both lost everything to a war that wasn't their choice, and grow to depend on and even care for each other. Directed by Mike Pappa 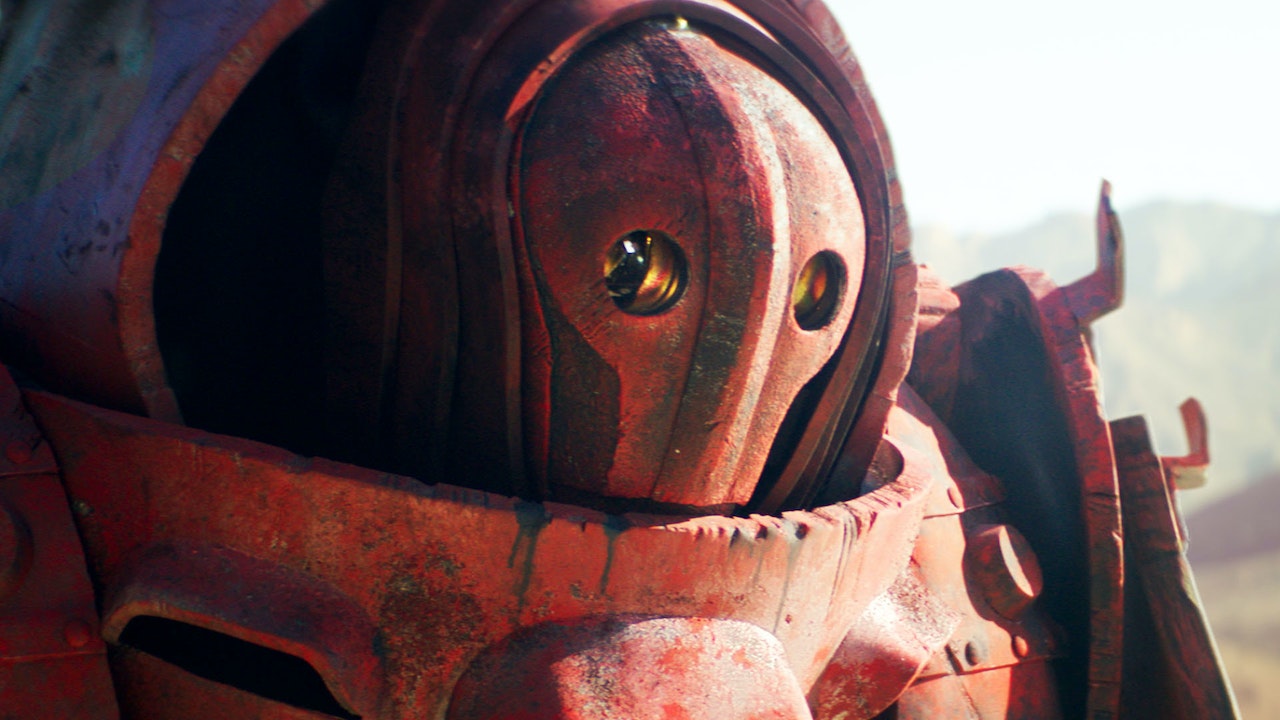