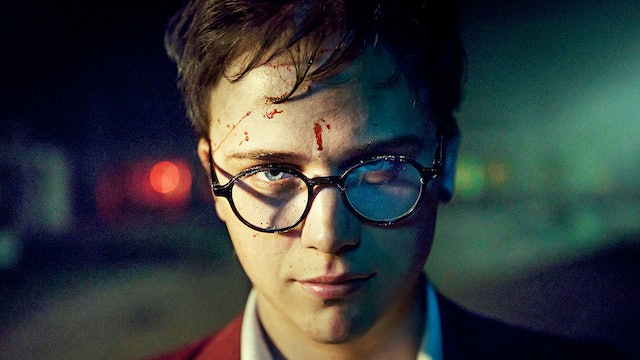 My name is Baxter Zevcenko. I‚Äôm sixteen years old and I‚Äôve killed people. Lots of people. At least, they tell me they were people. They looked more like monsters to me.
Snarky, monster-porn-dealing teen, Baxter Zevcenko, might be a serial killer. His girlfriend, Esme, is missing, and he‚Äôs the prime suspect. To clear his name, he‚Äôll turn to Cape Town‚Äôs grizzliest, drunkest bounty hunter, Jackson ‚ÄòJackie‚Äô Ronin. Little does he know that Ronin is a supernatural bounty-hunter, and that he‚Äôs about to be dragged headlong into a deep, dark Cape Town underbelly full of monsters and myth, shadowy government forces, bloodthirsty crow-men and a conspiracy across time and space. But just how stable is Baxter? With every chance that it‚Äôs all in his head, it‚Äôs up to this mismatched pair to prevent the Apocalypse - quick. Well, quick-ish. Directed by Michael Matthews 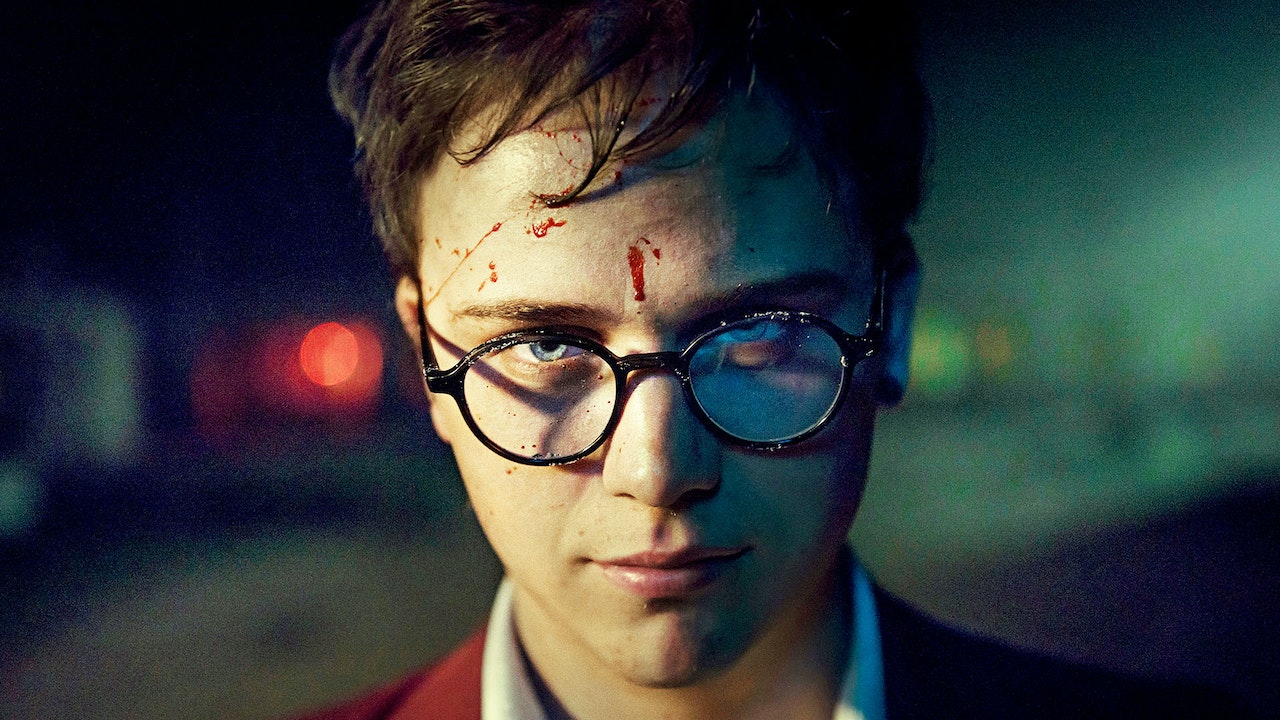