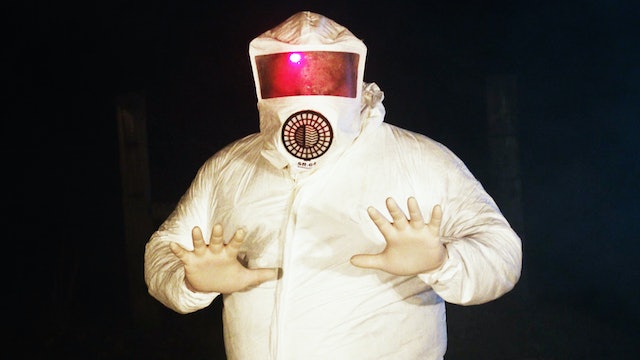 After their father's death, a brother and sister prepare to sell the family farm, but a mysterious force beneath the ground attracts unwelcome visitors. Directed by Dylan Harrington

Steven works in the Ô¨Åeld to Ô¨Åx an old drainage system leading into the house before he and his sister sell the farm house.
Upon the discovery of a myserteous object buried beneath the Ô¨Åeld, Mysterious Men, disguised as government ofÔ¨Åcials, arrive and make Steven and Julie an irrefutable offer to buy the property. Steven refuses to give up on his family farm, much to the dismay of Julie. However, their father left the farm to the older child, Julie. She, with no regards, sells the property to the Mysterious men, but Steven refuses to leave.
After spending too much time around the object, Steven becomes sick. The sickness grows more and more intense as he attempts to open a radiating hatch he Ô¨Ånds on top of the object.
Steven nearly escapes death on several occasions as he battles with the mysterious Men, until the Ô¨Åghting leads to the death of one of the men and the other just barley escapes. Steven Ô¨Ånally breaks into the object's hatch and gets inside, but what he Ô¨Ånds is far from the resolution he was hoping for. 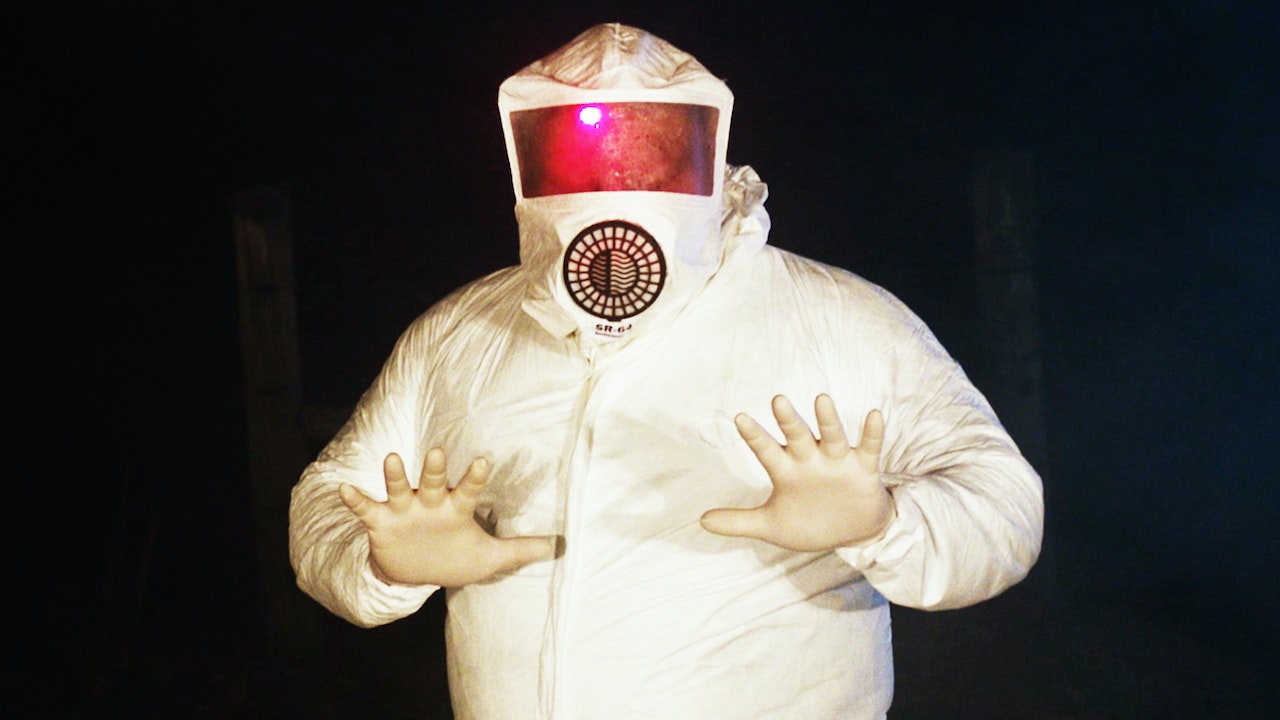