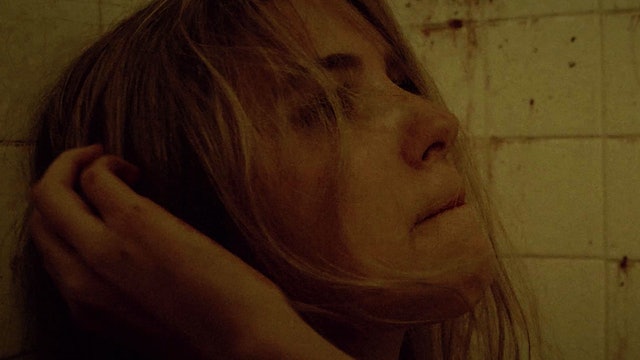 A life sentence regardless of the crime. A destitute Earth stricken with hunger and crime. A planet where the smallest of infractions can result in the gravest of consequences. Tyson Johnston‚Äôs LUNAR makes the last frontier a one-way ticket to a hellish nightmare for Earth‚Äôs convicts they can no longer support.

Taken from their homes to the Lunar penitentiary, these men with a penchant for breaking the law find themselves on a moon that thrives of the absence of justice. The new wild west, where there is no law and their fate is determined at the hands of a government where there‚Äôs no one to account for their actions.

But one man may have found a way for their voices to be heard. A way to escape and tell the people of his home planet of the atrocities they‚Äôve been subject to. A way to seek justice for the harrowing sentence he‚Äôs been dealt and if justice can‚Äôt be found, revenge. 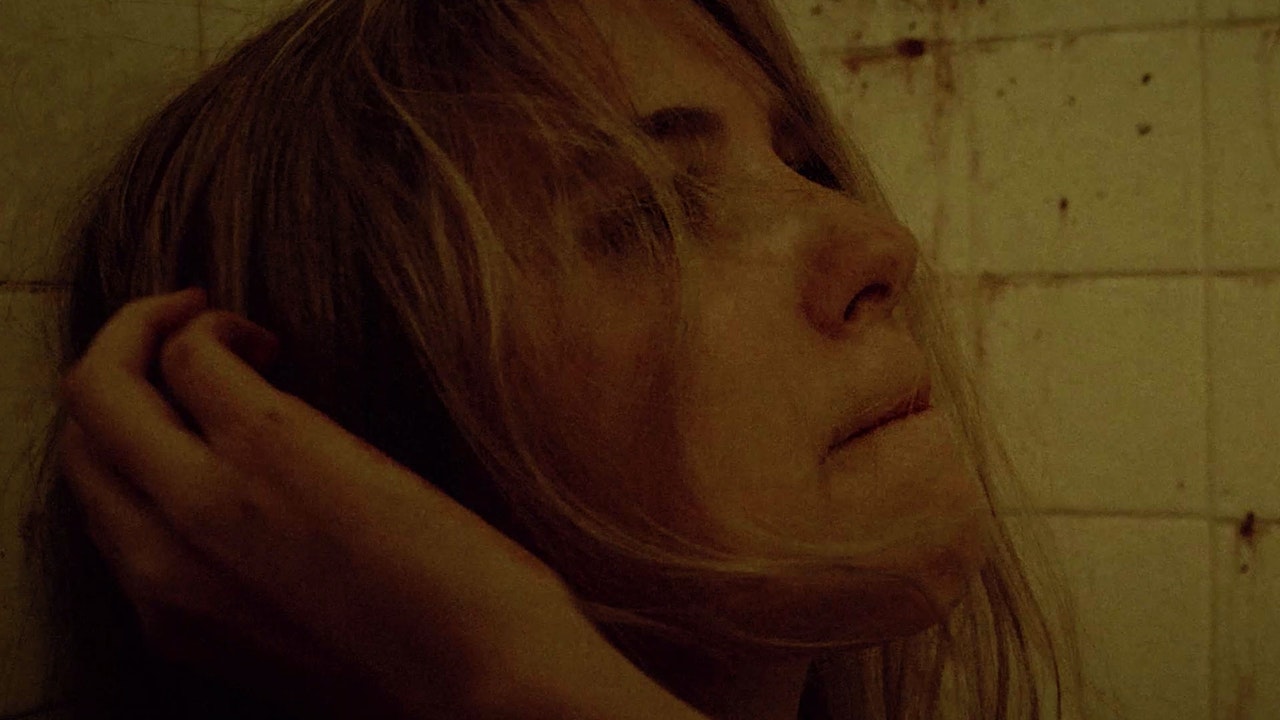