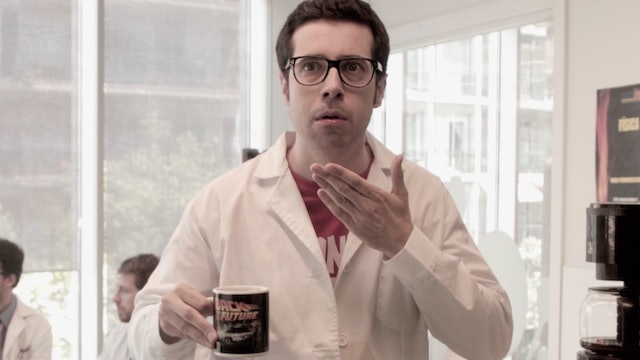 An overprotective mother produces an accident with terrible consequences in the space-time continuum in the scientiÔ¨Åc laboratory where his son works.
Jordi, a young scientist, and his old colleagues work non-stop in the nanotechnology lab of the Photonic Sciences Institute in order to create the quantic transpondedor. This one is a machine that will allow time traveling. Without any previous notice, Mrs. Fernanda, the controlling mother of Jordi, bumps into his lab to argue with him. When she sees all the mess that is in the room, she horriÔ¨Åes and makes his son and the other scientists have a break while she tidies up. When Jordi and his colleagues are in the waiting room, a time jump backwards is produced. Everything points towards the fact that Mrs. Fernanda has activated the quantic transponder accidentally. Jordi‚Äôs mother, a complete incompetent with new technologies, will be the only one in the world with the chance to Ô¨Åx the disaster. Directed by Xavier Pijuan 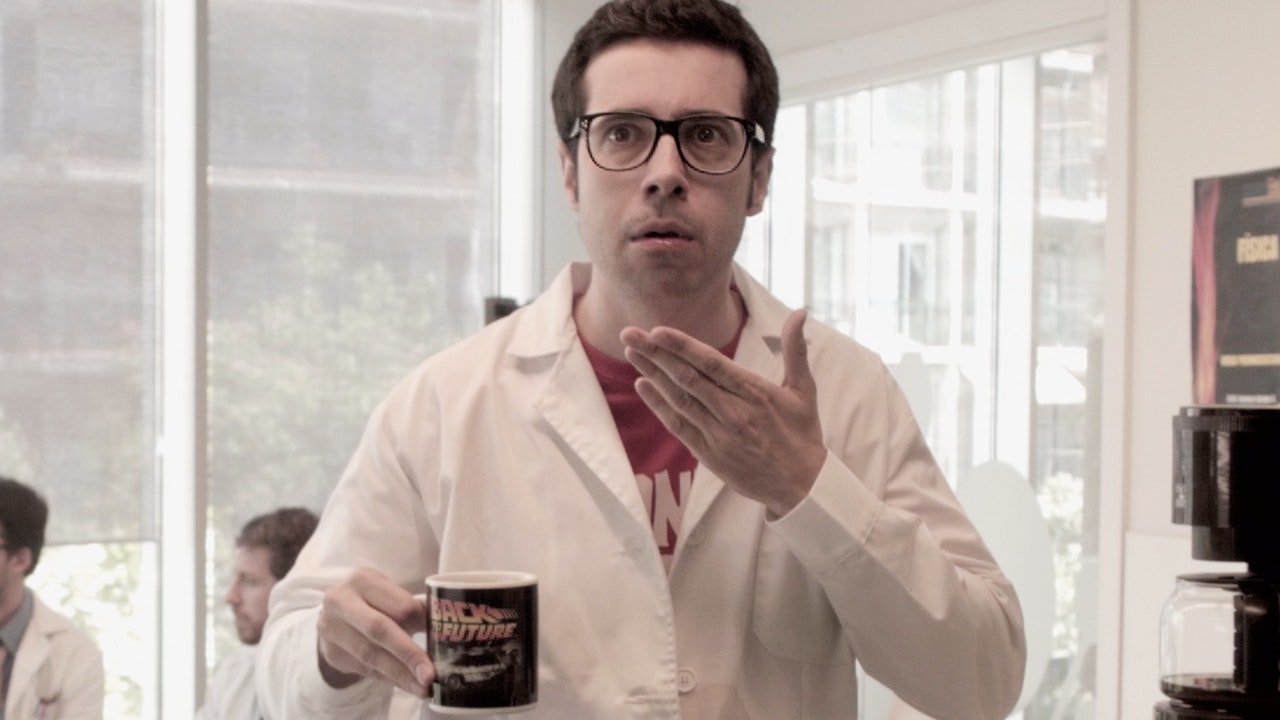