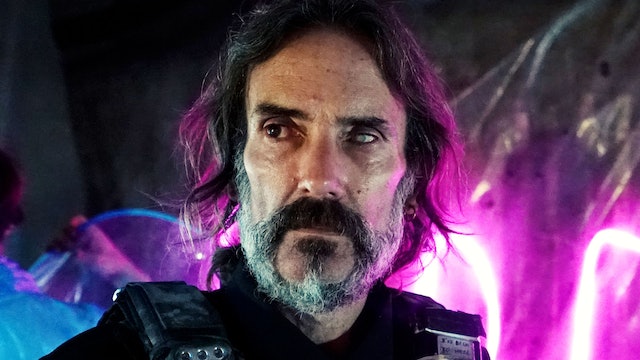 In the wake of a Second Korean War, the North and South unify to create one UniÔ¨Åed Korea. Milo, a disgraced veteran of the war with a troubled past Ô¨Ånds work as a negotiator with the HYUN company, the new leader in post-war military technology. While at a bar, he receives notice that an illegal drone has been spotted inside an underground Busan Market not far from his location. The team enters the market to Ô¨Ånd Milo has been waiting for them at the bar. Richter, the team‚Äôs young squad leader feels Milo is unÔ¨Åt to do his job, leaving the rest of the unit to question Milo‚Äôs capability. Richter moves on with the operation inside the market as Milo begins to realize they have all been set up for an ambush. As the mission unravels, Milo‚Äôs grip on reality weakens, with memories of his lost child resurfacing and putting the entire team in danger. 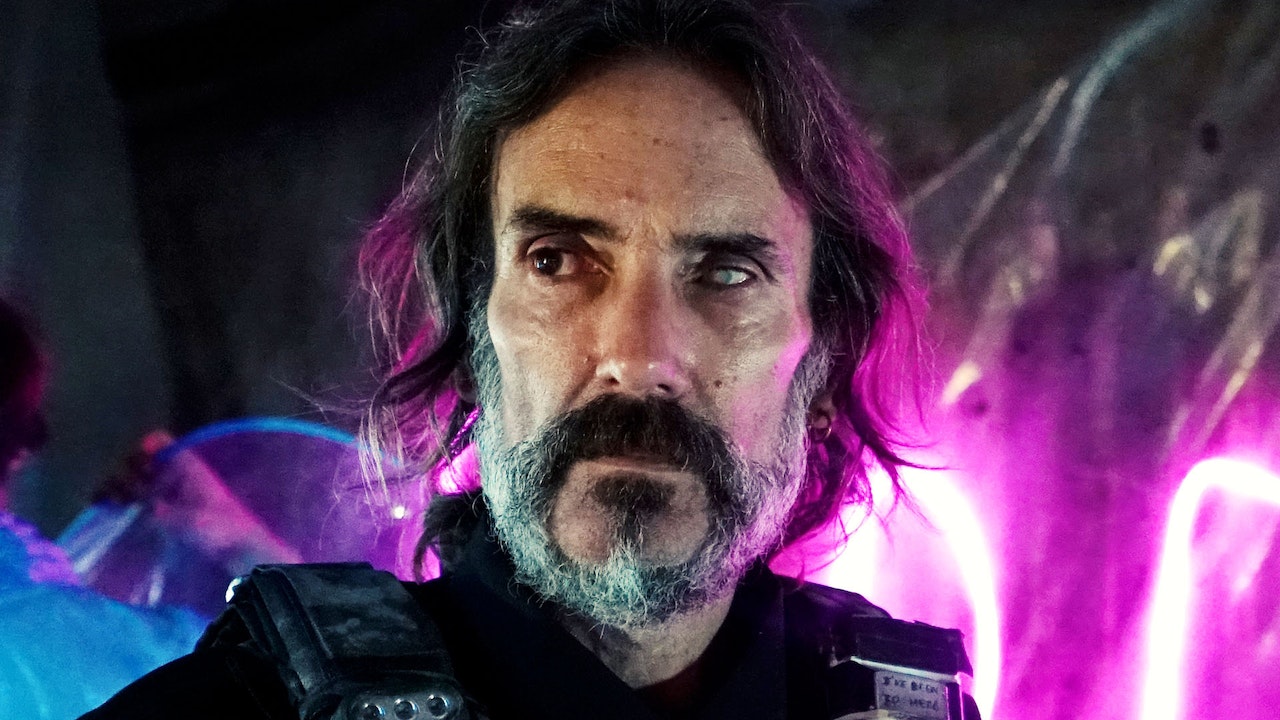