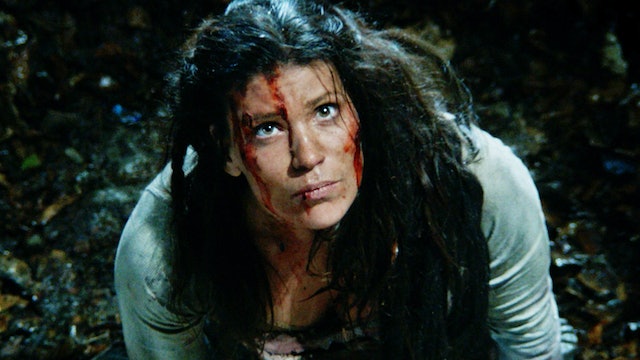 In a dystopian world a young woman gets a second chance to avenge her and her family's death and fight against the governments military death squads. An epic brutal action story in a weak, ruling society where people are killed simply because they are poor, a young woman named Dina is brutally murdered. Her death becomes the turning point when she is given the chance to redeem her honor, and wreak cold-blooded revenge on those that took her life. Directed by Dennis Petersen 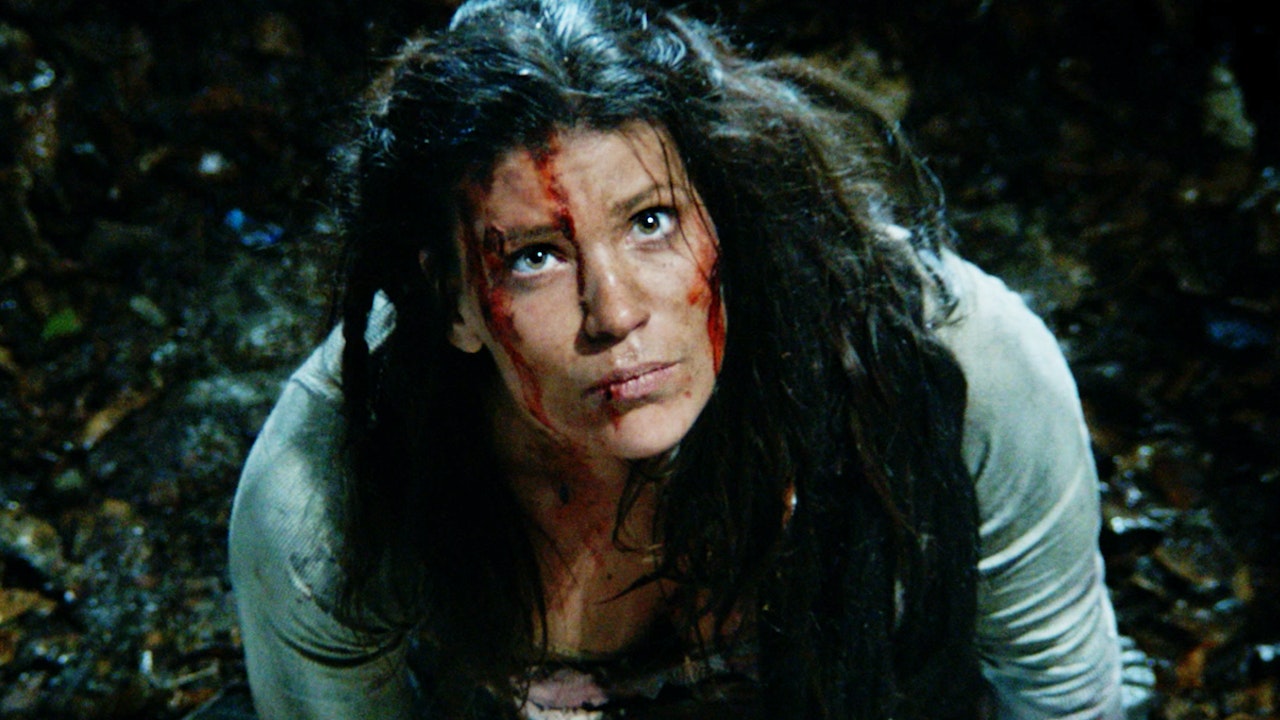