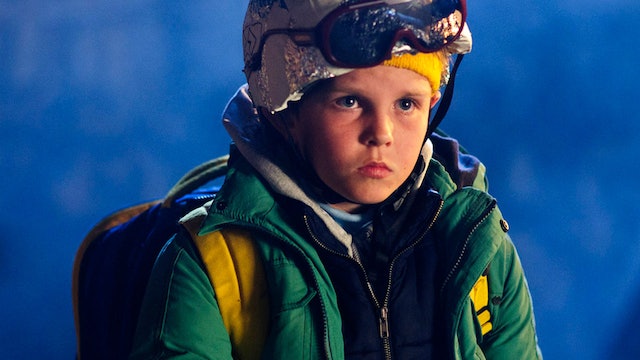 "Rocketman" by Nicholas Colla - Harry, a troubled young boy with a vivid imagination wants to fight the forces of evil like his television hero, the Star Ship Captain. When he meets the athletic but slightly awkward Jordan, the two boys set a plan in motion to defeat the forces of evil and save the day. Set in Melbourne in the late 1970¬•s, this is the story of a suburban Space Captain, his Lieutenant, the Rocket they built and the heroes they become. 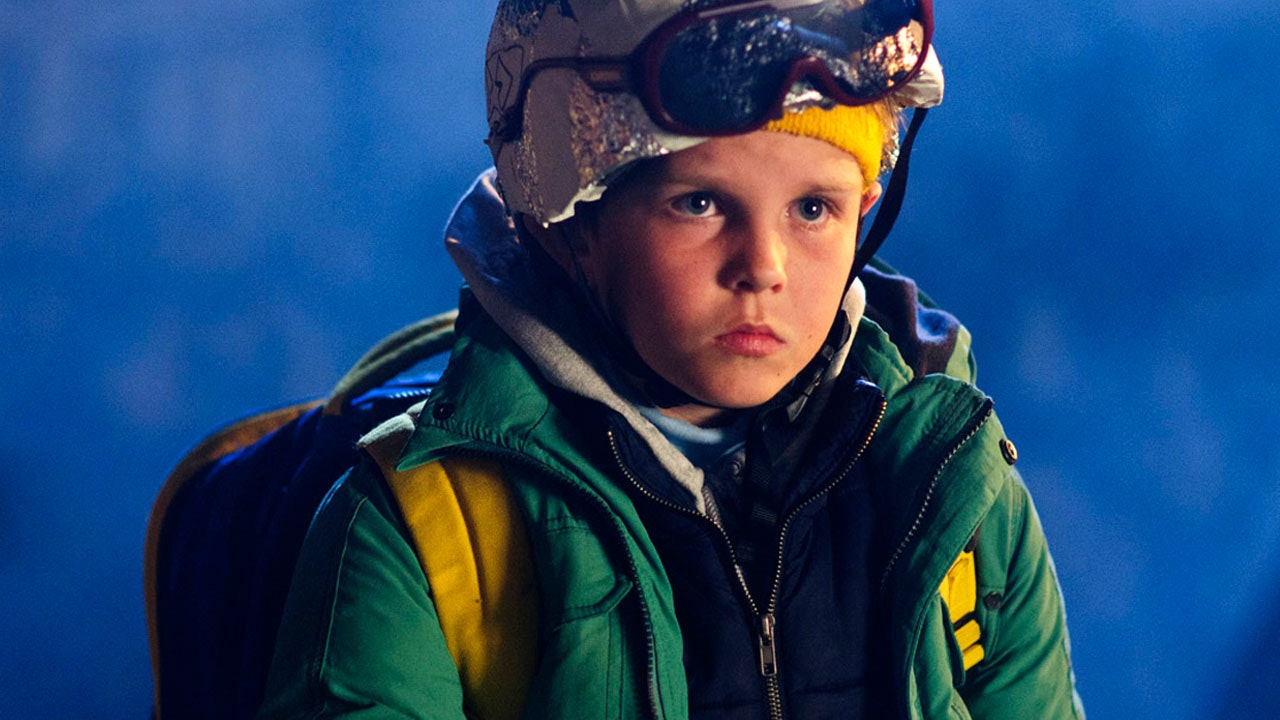