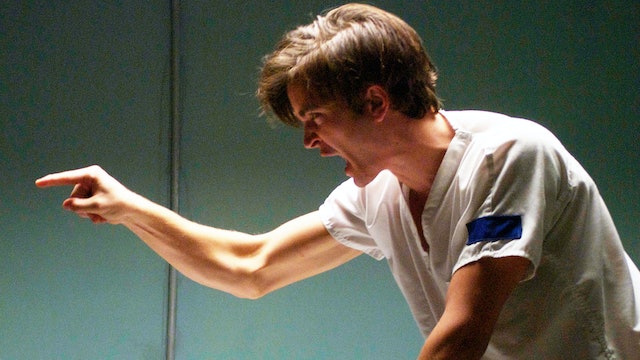 In the summer of 1978, a thought-abandoned military research facility vanished without a trace. The details of these events, which led to the unsolved disappearances of over a dozen civilians and government officials have never been disclosed.... until now.
After a deadly car accident, a boy Ô¨Ånds himself trapped in a sinister hospital and begins to wonder if he could be more than human.
After waking up in a sinister hospital, a teenage boy is told he was involved in a major car accident that took the life of his mother. An apocalyptic, recurring nightmare and another patient‚Äôs shattered memory may hold the key to unlocking the secret‚Äôs behind The Roma Project. Directed by Harry Keenan & Evan Scott Russell 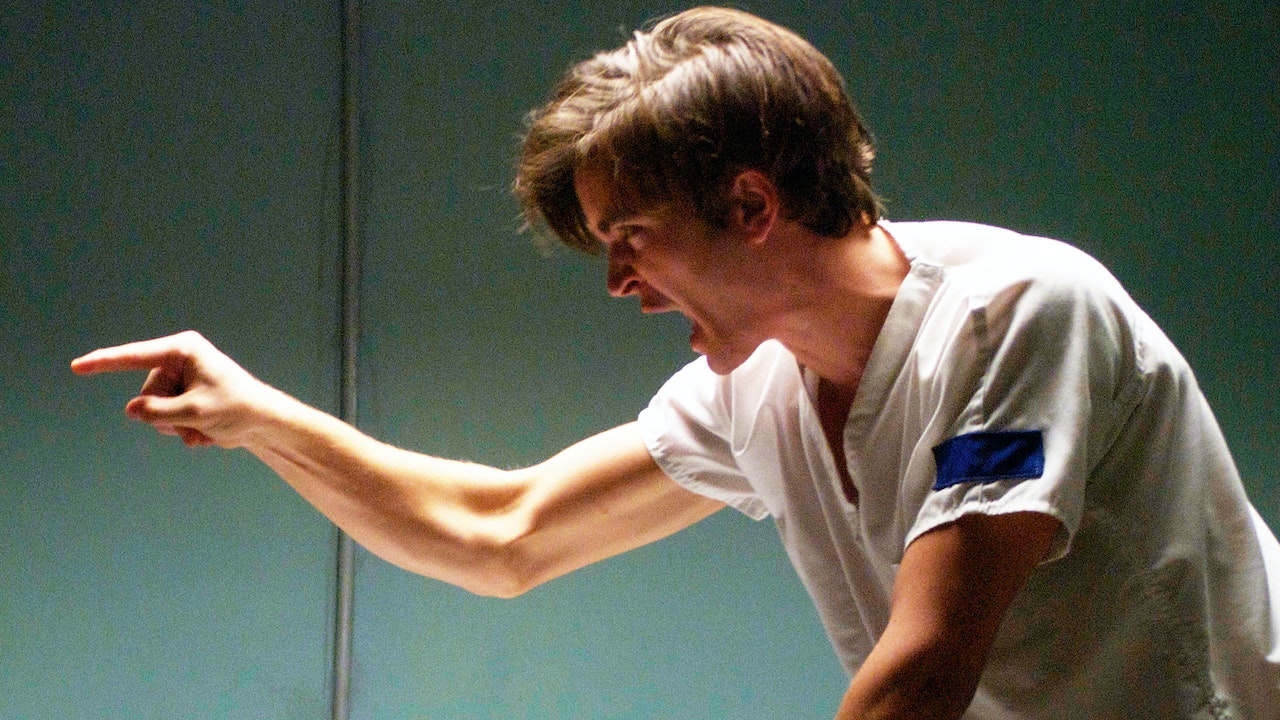