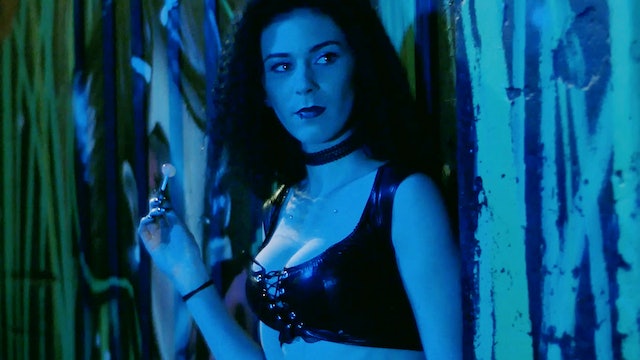 A broken man in a broken city succumbs to outlawed virtual reality to decide the fate of his father. In the not too distant future mainstream virtual reality has already been and gone, outlawed from abuse the need to get your fix has now gone underground. In a corrupt surrounding, Davon seeks real answers in his unreal world to decide the fate of his father. Directed by Stephen Potter