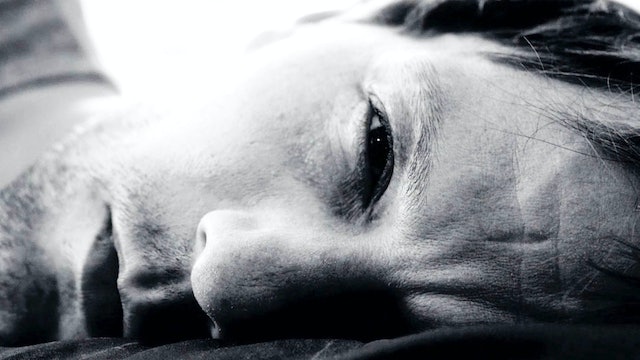 "The Bug" by Factory Fifteen - Set in a landscape which combines London's brutalist architecture with CG-generated skyscrapers, the new short film by Factory Fifteen for The Bug's Function / Void sees the daily, monotonous routine of its protagonist suddenly and inexplicably start to crumble. A collaboration with digital studio and production company Nexus, the new video, was created for two tracks off The Bug's album, album Angels & Devils (out now on Ninja Tune) and was produced in conjunction with The Creators Project. 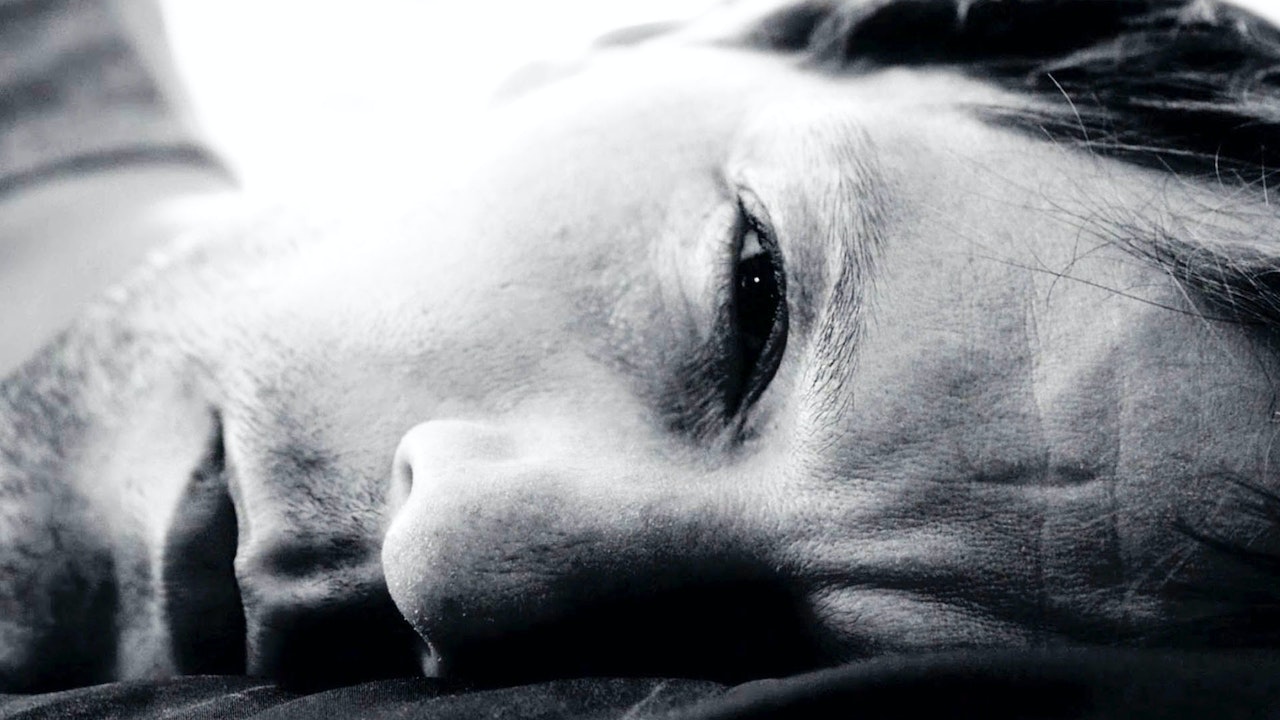