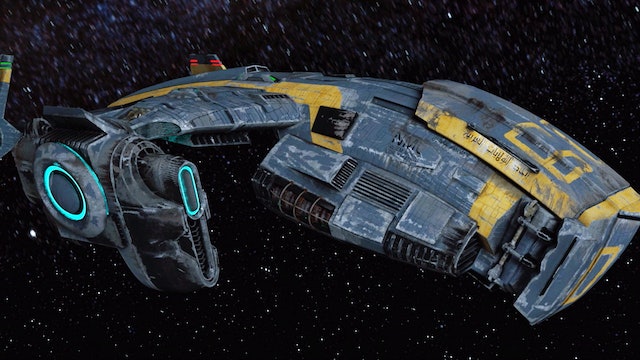 A tense spaceship captain and co-pilot set out to investigate a comet, when a technical fault cuts to the core of their relationship problem‚Ä¶
Leon and Isobel are nearing the critical point of a long space journey. Leon relaxes, watching a hologram of blue skies and recalling a holiday he and Isobel had ‚Äì but doesn‚Äôt remember one of the features she draws attention to, a vase with a white lily. The purpose of their expedition is to investigate a comet. Perhaps because of his fractiousness, Leon sets a Ô¨Çight path that Isobel considers dangerous, and the ship is damaged in the process of its exploration. Buoyed by the success of their trip, Leon and Isobel discuss what they‚Äôll do when they return to Earth. Isobel gets a word wrong, and it becomes apparent there‚Äôs something is amiss ‚Äì she is a holographic companion for Leon, based on the persona of a former lover, and is suffering from the same fault as the ship‚Äôs other systems. Isobel insists that Leon reboot her, but he is reluctant to do so since it will wipe her out.
Their relationship is what‚Äôs keeping him together, and for Isobel it‚Äôs one that‚Äôs based on someone else‚Äôs memories. Isobel insists on the reboot, and Leon reminisces about the ‚Äòreal‚Äô Isobel, for once addressing the hologram as if it‚Äôs her. These are their last moments together. Then the reboot is completed and the holographic companion that was Isobel asks Leon in a blank computerized voice what he wants to call her. Leon prepares for a very long and very lonely trip back to Earth. Directed by Tristan OÔ¨Åeld 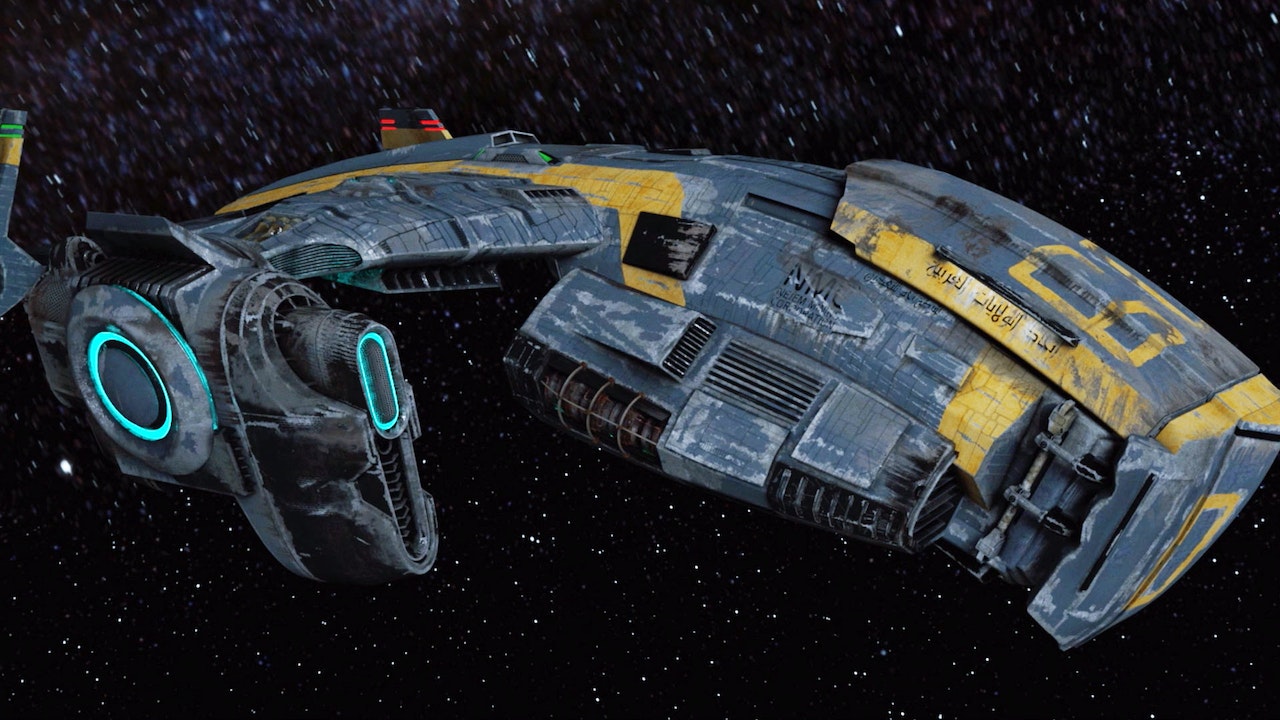