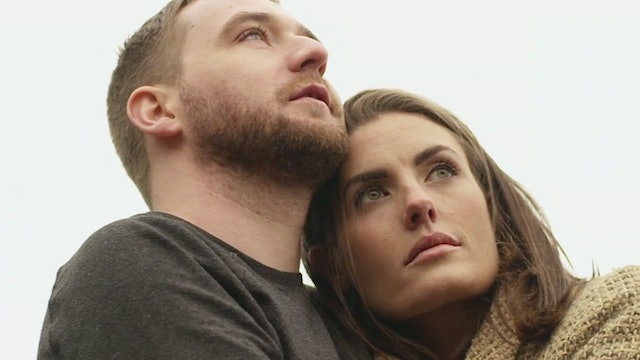 A man drifting in deep space, remembers the wife he left back on earth.

Zenith deals with an astronaut adrift in deep-space following some unknown catastrophe. Drifting alone, and with oxygen running scarce, the astronaut begins to reÔ¨Çect on the wife he has left back on earth. Someone who's side he should not have left in the Ô¨Årst place. TransÔ¨Åxed by a nebula, the astronaut accepts his fate, deeply regretting leaving his wife when she was at her most vulnerable. Directed by Fergal Costello 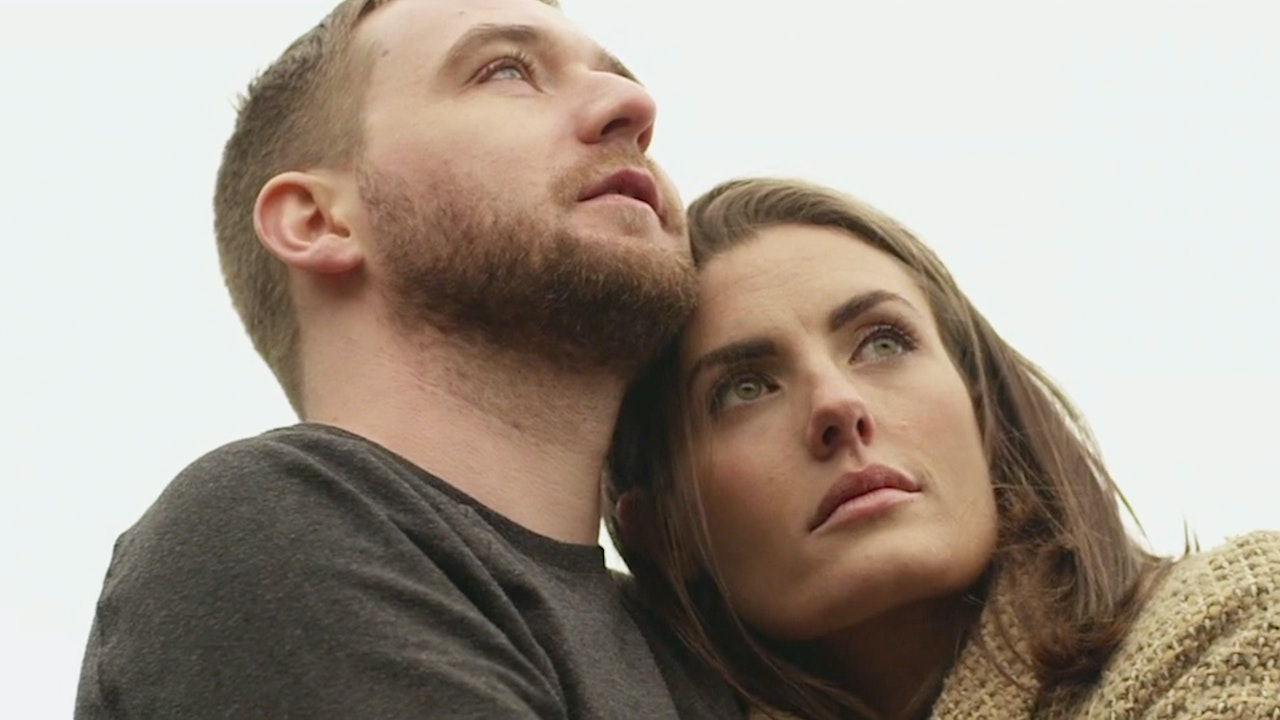